August is ushering in leadership changes for the Splendid Wake Project and you will hear more about this soon.

I'm introducing Jacqueline Jules as our new go-to person who will assist contributors in getting their essays posted on this blog. Thank you Jacqueline for stepping forward to help. We are all going to enjoy working with you!

Jacqueline Jules is the author of the poetry chapbooks, Field Trip to the Museum, published by Finishing Line Press, and Stronger Than Cleopatra, published by ELJ Publications. Her poetry has appeared in over 100 publications including The Potomac Review,  Sunstone, Minimus, Soundings Review, Gargoyle, Main Street Rag, Christian Science Monitor, Innisfree Poetry Journal, Red Booth Review, Gravel Magazine, OffCourse, Third Wednesday, Poetica, Imitation Fruit, Connecticut River Review, and Pirene's Fountain. She won the Arlington Arts Moving Words Competition in 2007 and was the first place winner of the Spirit First Contest in 2014. She is also the author of two dozen books for young readers including the Zapato Power series, No English, Sarah Laughs, and Never Say a Mean Word Again. You can visit her online at www.jacquelinejules.com

“Are you a formalist now?” asked my Writer’s Center boss, the poet Sunil Freeman, when he saw my "Slanting, Scattering, Squeezing Rhymes" workshop title. 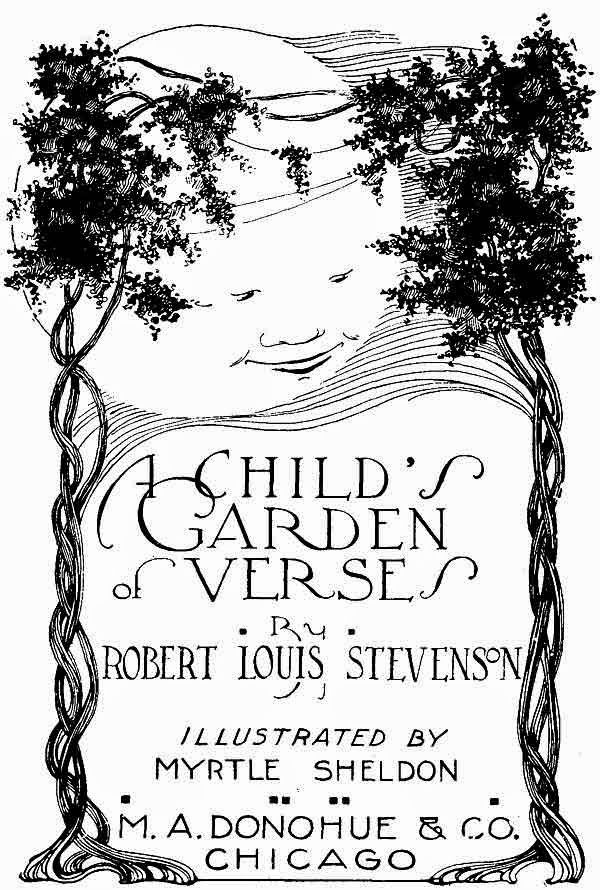 I came to rhyme early, middle and late. Early, as so many kids do, via nursery rhymes, Mother Goose, my young mother singing rhyming scat syllables to me. Then came Robert Louis Stevenson’s Child’s Garden of Verses; and the child’s book of fishing verses that her tall brother, who was School Superintendent of Westermoreland, , gave his six- or seven-year old niece. Uncle Floyd’s gift led to this early perfect-rhyme couplet: “The short, stately grapevines stand in [something] rows / But where they are marching, nobody knows.” And to “Gibson Hanky George Mechanic, Turton Ahla-antic,” the forced-rhyme names of the summer lightkeepers on my father’s U.S. Coast & Geodetic Survey Party, whose vehicles followed behind ours as we went from place to place the summer that I was 6 ½.

Midway, as a college student at Ohio Wesleyan and Univ. Chicago, I tried to imitate Robert Frost’s rhymes & Shakespeare’s sonnets, won poetry and fiction prizes—and wrote my first published poem, in Fiddlehead! That followed W. D. Snodgrass’s visit to ’s only creative writing workshop; he had recently won the Pulitzer for Heart’s Needle, despite his friends’ warnings that end rhymes were passé, dead & gone. 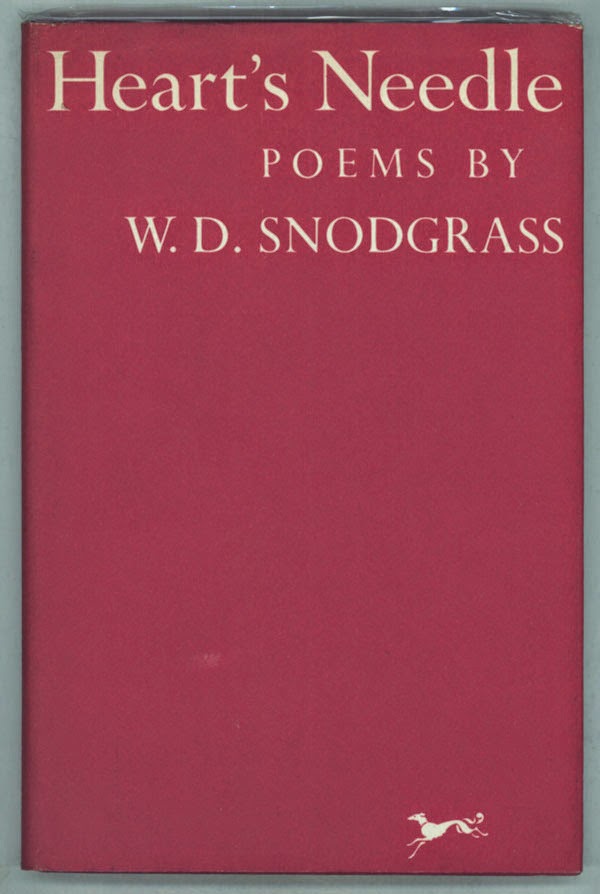 Later, in Detroit, Snodgrass—a master of rhyme and poetic form—had each of us in his Wayne State University workshop write one iambic pentameter line for a round-robin poem in class; he then pointed out that mine had way too many syllables—15 instead of 10. I’d automatically crammed my line with anapaests (short-short-long feet, as in “of the day”) not iambs (short-long, “of day”). Everyone knew English was basically an iambic language—but I’d gone with the older rhythms of the King James Bible, which is chock full of anapaests—and happened to be the most powerful language I’d ever heard, in church or anywhere.

Many have been taught that anapaests are for light, rollicking verse. But the King James Psalm imprinted most deeply in my mind and memory was crammed with anapaests: “Yea, though I walk through the valley of the shadow of death, I will fear no evil: for thou art with me . . . .” The King James translation was made by a committee of 17 (!), who would say lines aloud to hear which version sounded best. The old border ballads, created by illiterate Anonymous, used anapaests freely and seriously. Coleridge followed their example in “Rime of the Ancient Mariner” (“By thy long grey beard and glittering eye,/ Now wherefore stopp’st thou me?”)

Few poems in my first three poetry books are end-rhymed. Most have four strong beats,  held together by a net of internal slant-rhymes. Their form owes more to the older, out-loud traditions than do most poems written nowadays. Perhaps more to the right-brain music of remembered, echoing sound. Bit by bit, now and then, I was edging and leapfrogging away from free verse—and getting lost in time, while searching rhymes.

English is poor in rhymes, compared to Italian or Spanish—if by rhyme we mean only perfect rhyme. But English has a huge vocabulary—borrowed, pieced, stolen, invented, from many languages—and its slant rhymes are multitudinous. Yeats snuck slant rhymes in. used them. So did the old ballads: and from them I learned to hear which were stronger (feet, keep); which good enough (feet, fight); which weak indeed (feet, fraught).

While belatedly moving back into slant rhymes, I was reading historical fiction, which, along with non-fiction social history, was gaining ground. Charles Frazier’s Cold Mountain I read more than five times; Alice Munro’s “Wilderness Station” and View from Castle Rock even more times, for teaching and articles; John Prebble’s Scots social histories showed ways to re-imagine lost lives. History was full of stories, conflicting and contradicting; as tangled and fascinating as memories, headlines, myths and lore.

After Roots, family histories and social histories, of ordinary, non-prominent people, proliferated. Why? the Web & Ancestry.com spread family trees far and wide; people—mostly older people—went to , the National Archives, historical societies, clan societies, Family Research Centers. This had something to do with an aging but still alive and functioning generation; something to do with wanting a simpler, more understandable time; something, as Munro suggests, of a failure to imagine the lives of our descendants. Or of wistful thinking that somehow we, or they, may still survive, more simply, when our invulnerable technology implodes.


Lately I found myself writing family and clan narrative sequences, mostly in simple ballad or couplet form. The first sequence traced my father’s father, an adventurous farmer-carpenter who left home very early, going four states West when he was about five, to find a lifelong, loving family. The rhymes for him are mostly slant; perfect seemed too fancy. (That sequence won the Maryland State Arts Council’s one highest Individual Poetry Award in 2009.)

Now I’m writing slant-rhymed couplets in the voice of a real 1600s Scots sorcerer, one Patrick McKommie, who lived apart from my small, dispersed clan. Patrick was the one folk healer who the Kirk could not excommunicate for sorcery—as they did women and a few men—because the Presbitrie told Patrick’s minister he must first seek Bishop’s advice—but for decades no Bishop would answer. Patrick would have to be a maker—and a magnet--of stories. I’m also writing slant-and-perfectly rhymed ballads of the history and folklore of Patrick’s Chief, M’Comie Mor. (www.innisfreepoetry.org; and www.shenandoahliterary.org 62:2 (Graybeal-Gowen Prize 2012) and 62:3)

Rhymes—and voices--do come more easily now—or is it only that I go more readily to the places where they are?

http://www.writer.org/judithmccombs
Posted by Unknown at 8:41 AM No comments: